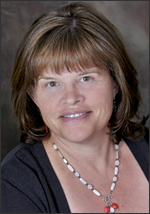 When Barbara Tien took a career aptitude test more than 30 years ago, she scored high as a nun or a speech language pathologist. She chose the latter.

It was a relatively new area of study at the time, and Tien had faith she had found her calling.

“I love working with kids . . . and I truly take great joy in giving parents great joy because there’s nothing like hearing a child speak clearly or speak their first words,” she says.

In 1987, Tien was working as a speech therapist when she received a unique request.

“A parent phoned me when I had just started my private practice and said she could not get services for her son. He had Down syndrome, would I help . . . and, of course, I did the classic, ‘Well, I’ve never really worked with these kids. Are you sure you want me?’ “

Tien went on to work with that young man and many other children with Down syndrome, one of the most commonly occurring genetic birth defects.

Inspired by her students, and the families who wanted to see their children reach their full potential, Tien created The PREP Program. The initials stand for Pride, Respect, Empowerment, Progress.

The organization offers educational and support programs to better prepare Down syndrome children for life. Families can access services at no cost.

“My generation . . . we didn’t see those kids,” Tien says. “They went on the special ed buses across town and we never even thought their world could collide with our world.”

That attitude is changing, and Tien is proud that PREP is playing in a role.

“The new generation of young people now has grown up with people with disabilities in their midst and it’s absolutely wonderful . . . they don’t see it as a big deal,” she says.

Tien has a strong business sense and has used that to keep PREP going for two decades.

“We’ve never run a deficit. We go into the year knowing that we can service the kids that are registered for our programs.”

In recent years, the health-care system has focused on family-centred care, a concept which has been a cornerstone at PREP from the start.

“What we truly do is invite parents to be a partner. We truly admire the parents for being role models, for being trail blazers, for going where a lot of families have never gone before.”

While looking back at all that PREP has accomplished, Tien says there is still much to do, and in her day-to-day work, she often thinks of the family who first inspired her.

“The biggest thing that family taught me is to give them a normal life. It’s not right to segregate these children,” she says.

“We are all enriched by the presence of people with special needs in our community.”

Linda Olsen anchors Global Calgary’s news hour at 6 and produces the woman of Vision series. the stories air the first monday of every month on the news hour to nominate a Woman of Vision, call 235-7714 or go to http://www.globaltvcalgary.com/woman+of+vision/62789/story.html . 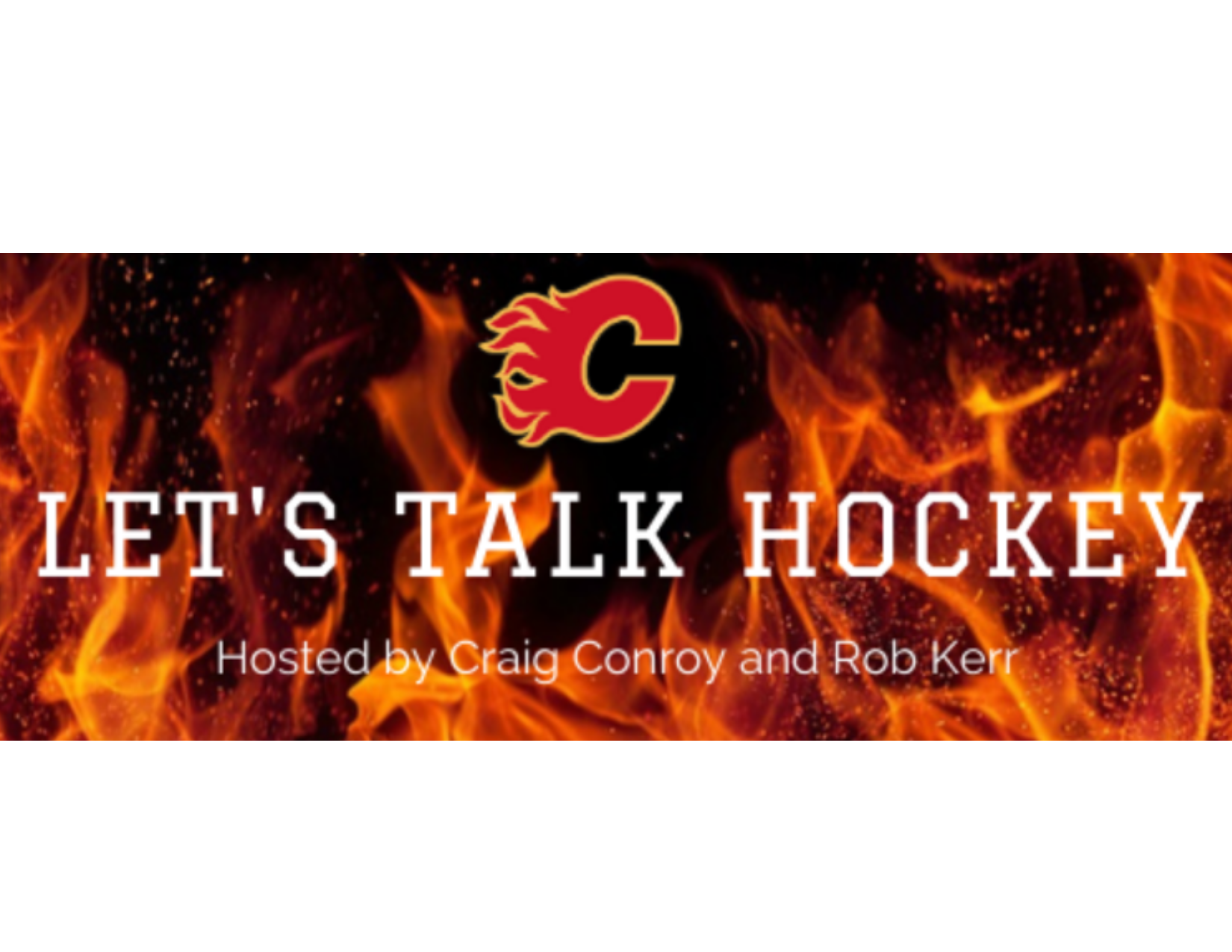 The Board of Directors Honoured Gerry & Elaine Wood